Why Air Conditioning Inspections Are Required?

On 4th January 2003, the European Parliament published Directive 2002/91/EC on the Energy Performance of Buildings (EPBD).

In England and Wales the Energy Performance of Buildings (Certificates and Inspections) (England and Wales) Regulations 2007 implement Articles 7-9 of the Directive. They require inspection of all air conditioning systems, with rated outputs over 12kW, at intervals not greater than 5 years. The Scottish Government has now entered into the protocol of these inspections with slightly different qualifying dates.

Having your air-conditioning system inspected by a Low Carbon Energy Assessor is designed to improve efficiency and reduce the electricity consumption, operating costs and carbon emissions for your system. Energy inspections look to highlight improvements to the operation of your existing systems or opportunities to replace older, less energy efficient systems or oversized systems with new energy efficient systems. As the replacement of refrigerant is restricted in older systems (as established under other legislation), there is an additional incentive to improve or replace older systems with more modern energy efficient units. Building owners and managers who control airconditioning systems have statutory obligations and duties of care in the operation and maintenance of air-conditioning systems. The energy inspections are in addition to the normal activities associated with the ownership and operation of air-conditioning systems. Regular inspection, maintenance and cleaning programs maintain the ability of the system to provide a healthy and comfortable internal environment for building occupants, limiting the escape of refrigerant gases and ensure all equipment is maintained in safe working order. The practices and procedures needed to achieve these aims should be applied more frequently than the assessment for energy efficiency (presently set at a maximum of 5 yearly intervals). It is outside the scope of this document to describe such procedures in detail, but an introduction to available professional and industry good practice guidance is included in the CLG document ‘Improving the energy efficiency of our buildings – A guide to air-conditioning inspections for buildings (annex A) – (Copy attached for your further information).

When Are Air-Conditioning Inspections Required?

Only buildings with air-conditioning systems with an effective rated output of more than 12kW are affected by these regulations. For the avoidance of doubt, the effective rating is an accumulation of the output of all systems on a site. The effective rated output is the maximum calorific output in kW stated by the manufacturer of the system as deliverable during continuous operation while complying with the useful efficiency indicated by the manufacturer. One or more air-conditioning units within a building controlled by a single person are considered to comprise a single airconditioning system for the purposes of the regulations. The person who controls the operation of the system is the person who controls the technical functioning of the system, not someone who can just alter the temperature. For the purposes of the regulations, a building is defined as – “A roofed construction having walls, for which energy is used to condition the indoor climate, and a reference to a building includes a reference to a part of a building which has been designed or altered to be used separately”. A part of a building designed or altered to be used separately is where the accommodation is made or adapted for separate occupation. This could be indicated by the accommodation having its own access, separate provision of heating and ventilation or shared heating and ventilation but with the ability by the occupier to independently control those services. For a non-dwelling the part could be deemed to be separate even if some facilities (i.e. kitchen and toilet facilities) were shared. An air-conditioning system refers to any system where refrigeration is used to provide cooling for the comfort of occupants. This would exclude separate refrigeration provided solely for process applications such as cold stores, pharmaceutical production etc. From January 2013 process applications for computer rooms, telecoms rooms and server rooms are now included in the scope of the inspection however this does have a caveat “if that part of the system allows an inspection” – as it is common for the internal areas of these rooms to be considered out of bounds to all but a select few authorised individuals.

There are 2 levels of air conditioning inspections:

Level 3 – This covers the installation of simple, packaged split and multi split systems including VRF systems.

Not all systems installed on site would have to have a detailed inspection. Where there are multiples of systems, there are rules governing the amount of systems that have to be inspected which will depend on the type of system, areas they are serving etc. This would directly affect the amount of time spent on site. In general terms at least one of each manufacturer and type of system would have to be inspected with a minimum of 3 (All systems on site would have a general overview inspection to determine which units would be sampled).

All centralised cooling plant/chillers would have to be inspected.

For applicable AHU’s a minimum of 10 or 30% of AHU’s would have to be inspected.

As of 6th April 2012, all TM44 Air Conditioning Inspection Reports for sites in England, Wales and Northern Ireland will have to be formally lodged on the Landmark register. The formal lodgement of these reports will include a unique project reference number (UPRN) and a report reference number (RRN) – this will enable anybody to check on the Landmark register to see if a particular site has an Air Conditioning Inspection (ACI) report lodged. As reports have to be carried out every 5 years, from April 2017, local authority and trading standards will be able to check via the Landmark registers whether sites have a compliant TM44 report as this will be the 5th anniversary of formal lodgement. All sites in England, Wales and Northern Ireland with qualifying equipment installed before April 2012 will have had to have at least 1 inspection report filed. All reports will have to be completed using a standard web based template – there are currently 3 formally approved templates.

The Reports carried out before this date should have been lodged with CIBSE and will be valid 5 years from the date of inspection.

The situation for reports carried out on Scottish sites is slightly different:

Whilst the Scottish Government has entered into the protocol of TM44 AC Inspection reports there is no lodgement procedure yet agreed to formally lodge these reports on DCLG system. All reports do however have to be registered with a Protocol Organisation (i.e. Sterling Accreditation or CIBSE Certification) to enable auditing and a template has been constructed to meet this requirement.

All other criteria relating to inspections remain the same i.e.

What Would Be Required In Order To Carry Out An Inspection And The Inspection Itself?

There is an amount of information and documentation would be desirable in order to carry out the inspection comprising:

There will obviously be occasions where some of the information required will not be available. This will not prevent the inspection taking place but this may increase the time required on site to complete the inspection or affect the accuracy of the report where assumptions will have to be made. Any assumptions that are made would be clearly identified in the report.

The Penalty for failing to have an air conditioning inspection report is fixed at present at £300 for each time a non-compliance is reported (this can be applied to the same site repeatedly until the site is compliant).

If you want to sell or let a building with an air conditioning system which should have been inspected, then it is very likely that the legal advisors to the potential tenant or buyer will require sight of the report during the legal processes prior to exchange of contracts. Failure to have a report where one is required may have a negative impact on the transaction process. As reports have to be carried out every 5 years, from April 2017, local authority and trading standards will be able to check via the Landmark registers whether sites have a compliant TM44 report as this will be the 5th anniversary of formal lodgement. All sites in England, Wales and Northern Ireland with qualifying equipment installed before April 2012 will have had to have at least 1 inspection report filed.

Since the inception of TM44 AC Inspection reports the enforcement of the legislation by Trading Standards Officers has not been uniform across the UK, however over the last 18 months or so there has been a noticeable increase in activity. At the start of 2014 a consultation process between a number of TM44 accreditation bodies and DCLG regarding ironing out these inconsistencies. DCLG have stated that it is a statutory duty of Trading Standards to enforce the Energy Performance of Building regulations and have actively encourage the TM44 accreditation bodies to take up this matter directly with trading standards. This in turn will undoubtedly lead to enhanced enforcement of the regulations.

'I cannot recommend BMS more highly. The service is excellent in all respects and the people, reliable, knowledgeable and efficient.'

‘Extremely happy with the service provided by BMS and their staff from the office based admin staff to the engineers that attend site. Always professional, knowledgeable & reliable, I would recommend them to anyone.’

‘BMS Aircon have serviced our Mitsubishi air-conditioning systems since our flagship offices in Leicester opened in 2016. They have proved to be financially competitive, extremely helpful and have a team of engineers who are not only very competent but also engage with myself and my team in a professional manner. Where reactive works are needed the response times are prompt and issues have been resolved. We would readily recommend BMS Aircon.’ 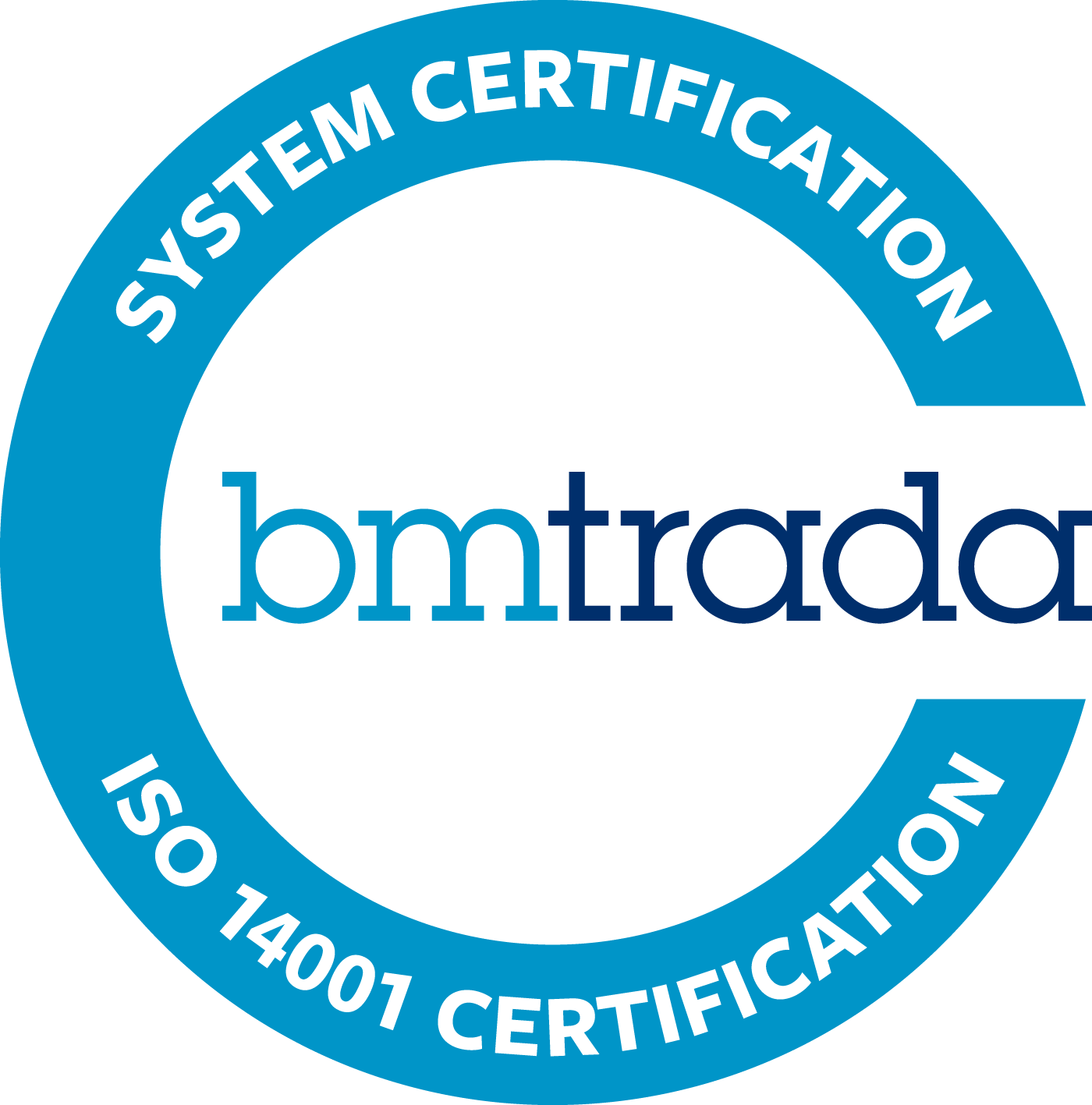 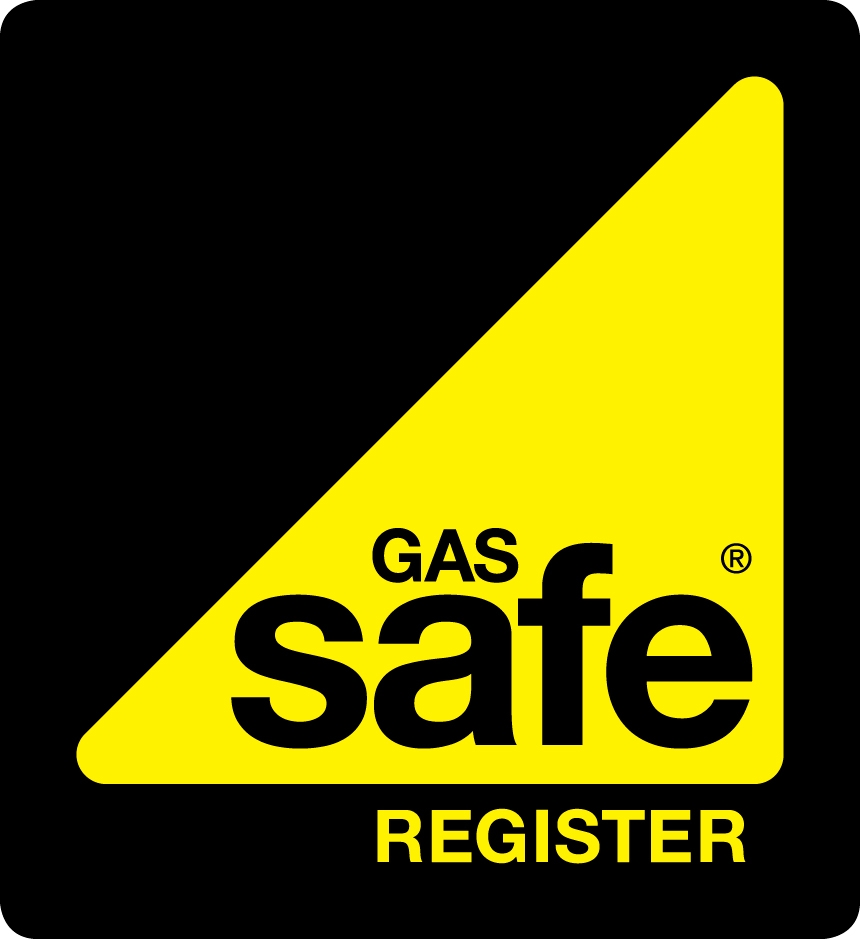